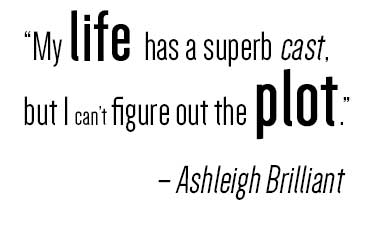 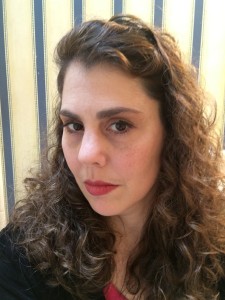 Laurie Burnham is a native to the Atlanta area, and for that reason has a strong understanding of the unique artistic makeup of the community in which she grew up. Laurie knows exactly what it takes to see this new type of theatre thrive.

Laurie earned her B.A degree from the prestigious Emerson College in Boston. After college she worked in the Atlanta theatre scene as an actress, stage manager, and assistance director. Later, she moved to LA to hone her craft. While in LA she worked with the Groundlings, Theatre 40 and spent time on stage at the World Famous Comedy Store. Deciding that being a struggling actress was not her long-term goal, she returned to Atlanta.

Upon returning she became Managing Director of Stage Door Players, where Scott Fugate was the Artistic Director. It was at Stage Door Players that Laurie learned the financial and operating side of theatre. She went on to earn a Master’s Degree in Early Childhood Education.

Laurie’s diverse background in theatre and management has all culminated to this dream: to open and operate a theatre for the masses. 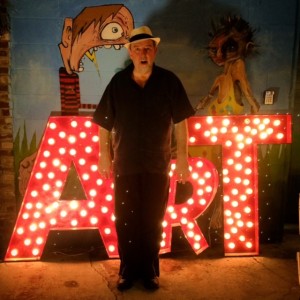 The start of the new millennium (i.e. 2000) stirred up a new focus on one of his life-long private passions . . . jazz. To that end, he started the Atlanta Jazz Group on Yahoo to help promote local artists and venues for live jazz in Atlanta and the Southeast . . . which led to volunteering in radio . . . and eventually running a radio station – Eclectic 89.1 WBCX at Brenau University in Gainesville. His passion for promoting jazz branded him with the nickname, “The Jazz Evangelist”. He used it as a tongue in cheek DJ name on the radio – and, due to its popularity, it kind of stuck.  After his first year in radio, Scott was awarded as “Radio Personality of the Year” by the Georgia Association of Broadcasters 2001-2002.

Scott still had one foot in theatre (serving as the Artistic Director of Stage Door Players in Dunwoody, GA) until he progressed from volunteer to manager of WBCX in the fall of 2002 – and was likewise hired as a Professor in the Mass Communications Department. Over the next 7 years he worked to transform the automated station (playing a smooth jazz satellite feed) into a live, local, creative force for social change in North Georgia through an eclectic blend of multicultural music from the jazz & classical continuum . . . developing 10 unique programming formats (blocks of jazz & classical styles which differed each day and night) and facilitating the development and production of over 80 independent shows hosted by students and community volunteers.

Much of his work in theatre over the years focused on at-risk populations, marginalized cultures, oppressed people, and inner city youth. With a strong foundation and focus in faith, he experimented & practiced with just about every art form in an attempt to discover a vehicle through which the Holy Spirit could speak directly to people’s hearts, minds and souls.

Despite the job or art form, his goals have always remained constant – to encourage, entertain, inspire, educate, break down walls, broaden perspectives, and nurture creativity in others — whatever the venue or medium it may be. He believes that life is a journey of creativity, communication & faith . . . to be shared with others through love, without ego or a competitive spirit.

He is also staying true to his roots and training with his own theatre – Structured Anarchy Theatre Company in NE Georgia offering professional actor training and a creative resource in areas of communication, creativity & team building.

He is currently a drama teacher at Heritage Academy in Braselton, where he is helping to build their arts program, and likewise does drama & communication workshops in churches & schools throughout the metro-Atlanta area. 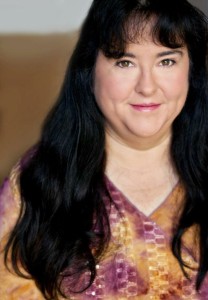 Charlene Ward is an actress and stand-up comedian based out of Los Angeles, CA. She has worked primarily in stage productions as an actress. As a comedian she has performed across the United States and successfully produced her own all female stand-up show “Another Chick in the Wall”.  She brings years of experience both as a creative force, as well as in sales and customer relations.

Tom Misuraca studied Writing, Publishing and Literature at Emerson College in his hometown of Boston. After graduation, he moved to Los Angeles where he splits his time between writing and graphic design. Over eighty of his short stories have appeared in publications worldwide. Two of his novels have been published, including the vampire parody novel, Lifestyles of the Damned.

Tom was a late bloomer in the theater world, but his writing fit it perfectly. Over one hundred of his one-act plays have been produced or stage read in almost every major city in the United States as well three in the UK and two in South Korea. He has won multiple audience favorite awards.

Within the span of a year, four of Tom’s full-lengths were produced in Los Angeles: Geeks! The Musical, The ParaAbnormals, Edgar and Tenants. All played to sold out crowds and great reviews. Geeks! went on to be produced Off-Off Broadway in October 2012. In 2014, his full-length, Golden Age, won the Pickering Award and was produced in Michigan. And his full-length play Little Black Book won the Las Vegas Little Theatre’s New Work award and was produced there in April.

Also in 2014, four of his newer full-length plays were stage read by four different Los Angeles theater companies within one month. One of those, The eBook of Love, was selected out of 500 scripts to be stage read by Asylum Theatre in Las Vegas. It was then produced at Las Vegas Little Theatre in 2015. Golden Age was also produced at McKinney Repertory Theatre.

In 2016, Tom was invited to join the New Works Studio at Scripps Ranch Theater in San Diego. He is also a member of the Dramatist Guild, the Los Angeles Alliance of Playwrights and First Stage L.A., where he served as President of the Board for four years. For more information, visit www.tommiz.com. 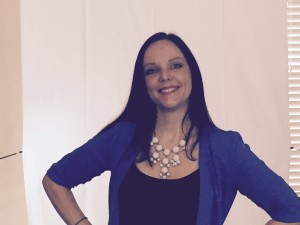 Cheryl Slayton is a Marketing Expert who works with industry experts and medical professionals all over the globe. She believes in the power of personality-driven marketing and utilizes new media and direct response to attract more clients and create more freedom in the businesses and lives of her clients.

Cheryl has written for Ambitious.com, The Berkeley Daily Planet and Celebrity Press.  She has also co-written a number of award-winning chapters for Best-Selling Authors and experts from around the world.

With a Bachelor’s Degree in English and a natural knack for storytelling, Cheryl is committed to creating content that helps her clients attract more clients, power past the competition and create the free and fulfilling practice they have always wanted.